Regarded by many as the last proper Adidas Predator made. So what did Adidas change to make the PredatorPowerswerve so good? 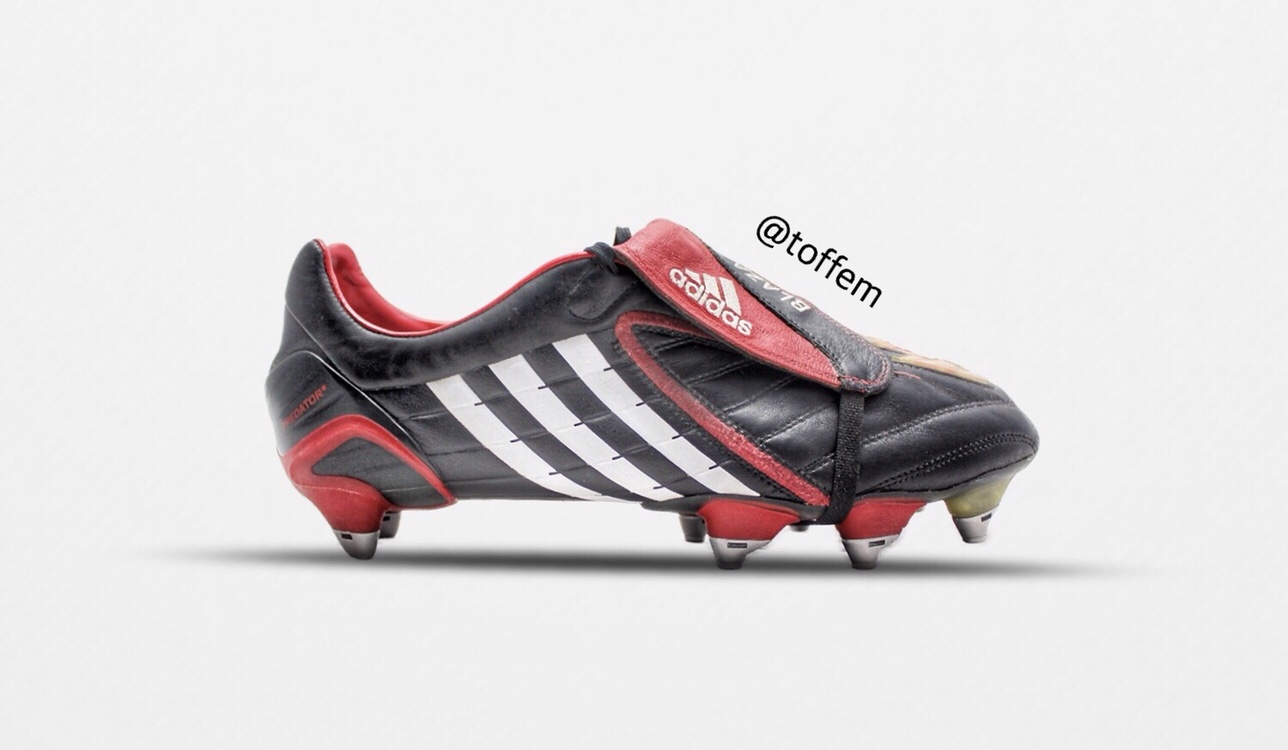 Let`s start with the fact that Steven Gerrard said that the Predator Powerswerve was his favorite ever in the Predator range, that says quite lot about the boot. Adidas did also change the original rubber fins to “Predator SMART Foam” to give extra power and swerve. The soft foam reacts to the impact and kind of bounces back the effect straight to the ball. 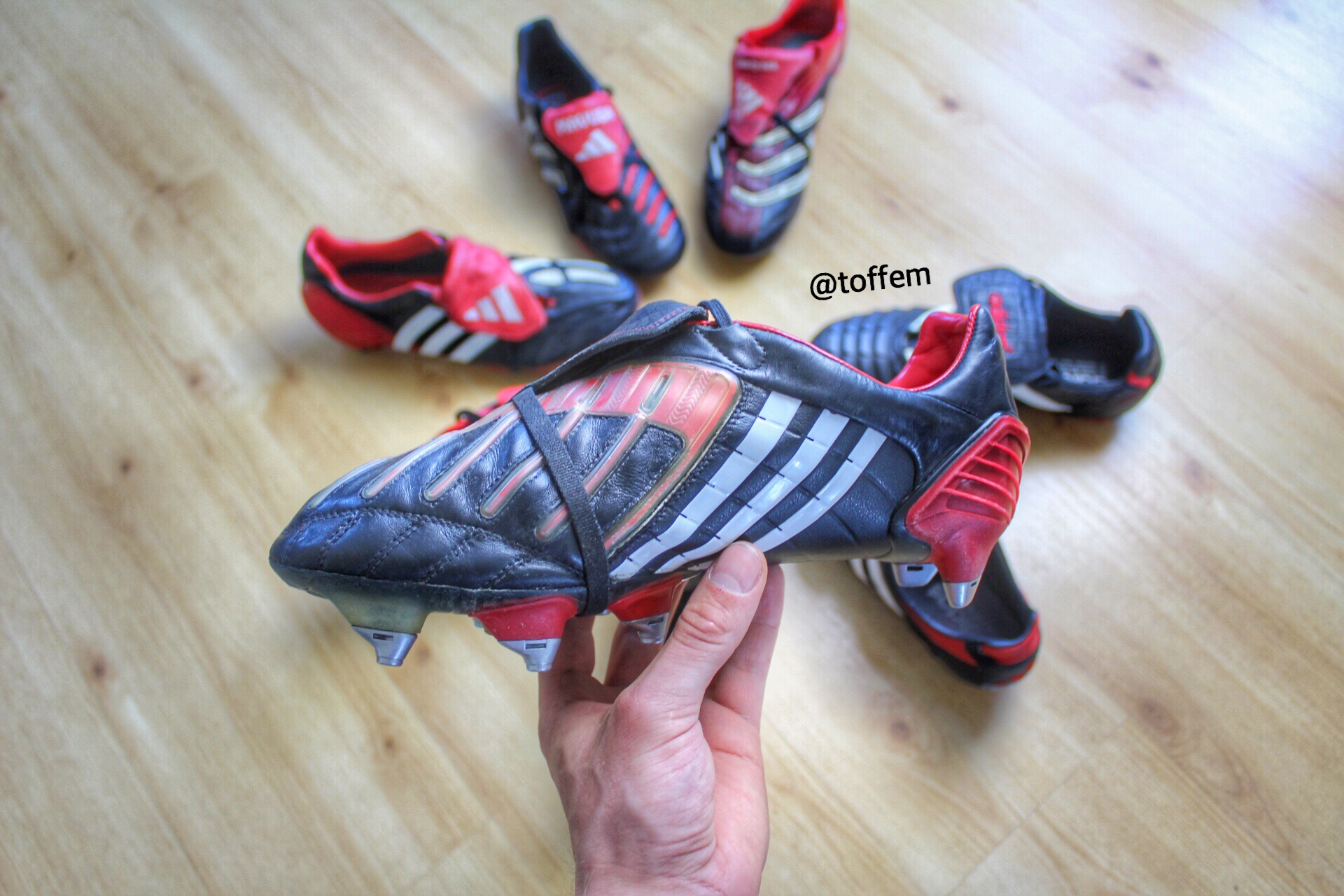 Adidas did also create a “Power Pulse” system in the innersoles, by adding a chamber to the innersole filled with 30g metallic powder. So when kicking the ball the powder shifts forward in the chamber which increases the power. Adidas proved this in tests and the boot was said to create 3% more force and 8% more swerve than the Predators before. This popular boot was released in 2008 and there were more than 20 different colors available. Biggest stars to wear these were Steven Gerrard, David Beckham, Michael Ballack and Daniele De Rossi.

Thank you for reading. More to come as always 😉