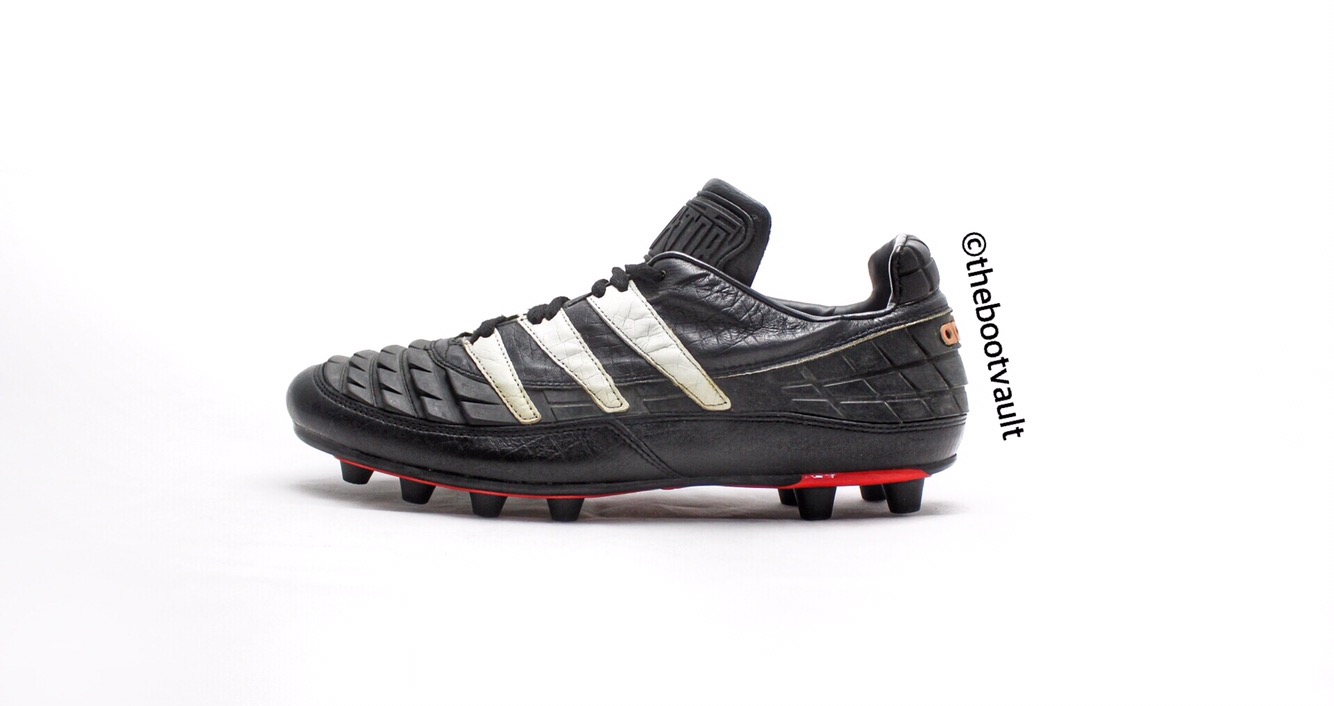 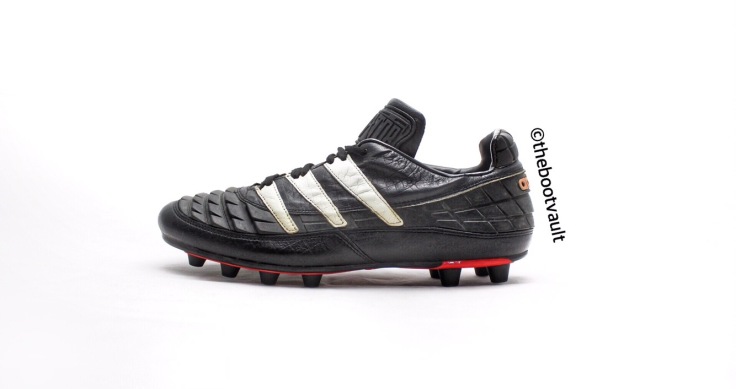 The original Adidas Predator released in 1994 was revolutionary in the way it managed to add power and swerve to the kick thanks to the rubber fins! 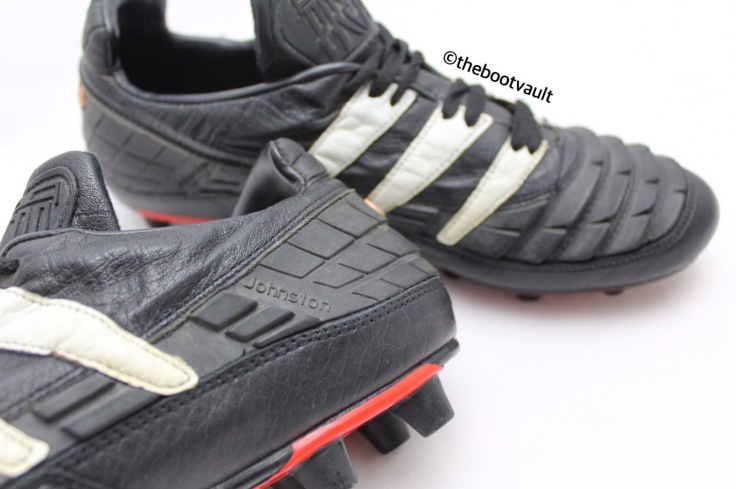 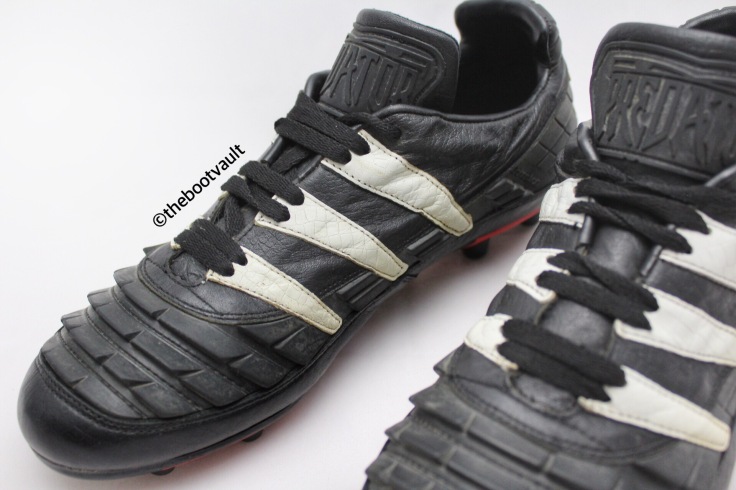 It was Craig Johnston back in 1988, footballer from Australia, who was the key man developing the first Predator. It was his idea to add the rubber fins, he compared it to table-tennis. 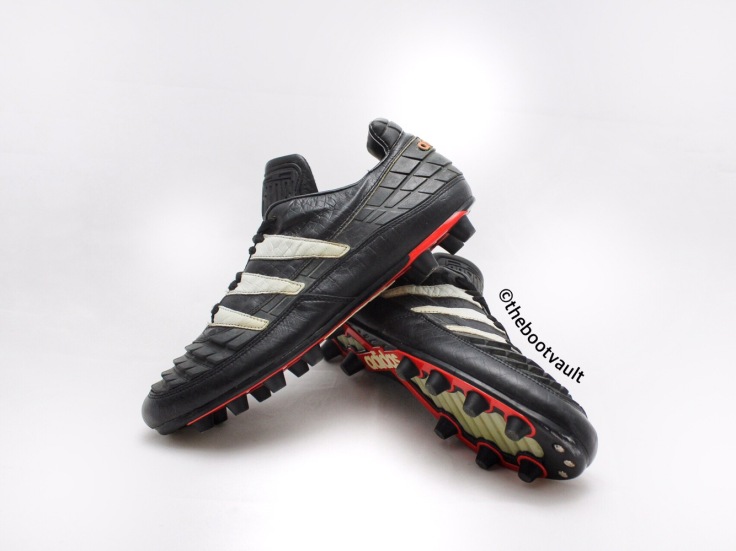 These boots became Adidas biggest revolution in the history of football boots!

Thank you for reading and next Milestone will be published soon.