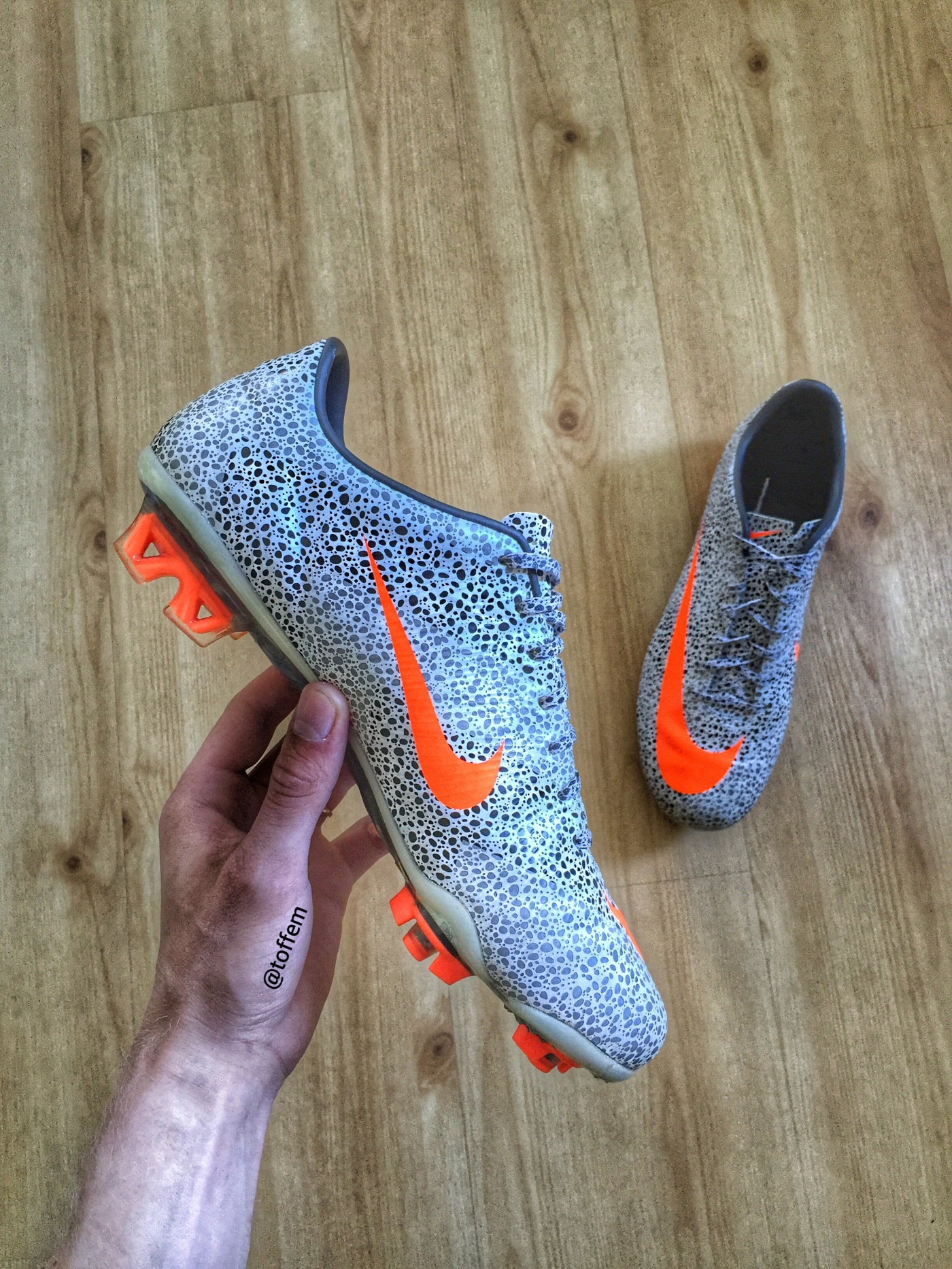 New addition!BNIB Nike Mercurial Superfly II CR “Safari” 🙌🏻 One of the best colourways ever made, it’s crazy but still so cool! 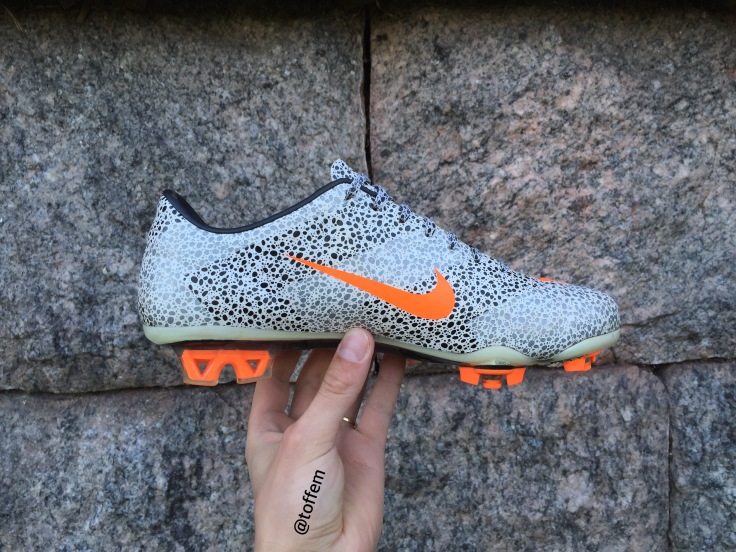 Released back in October 2010, Nike designed a boot together with Cristiano Ronaldo which also became the first CR signature boot!

I were lucky enough to buy them from a local site for 90€ in brand new with box condition, BARGAIN!